Blogging & Your Web Marketing in 2019 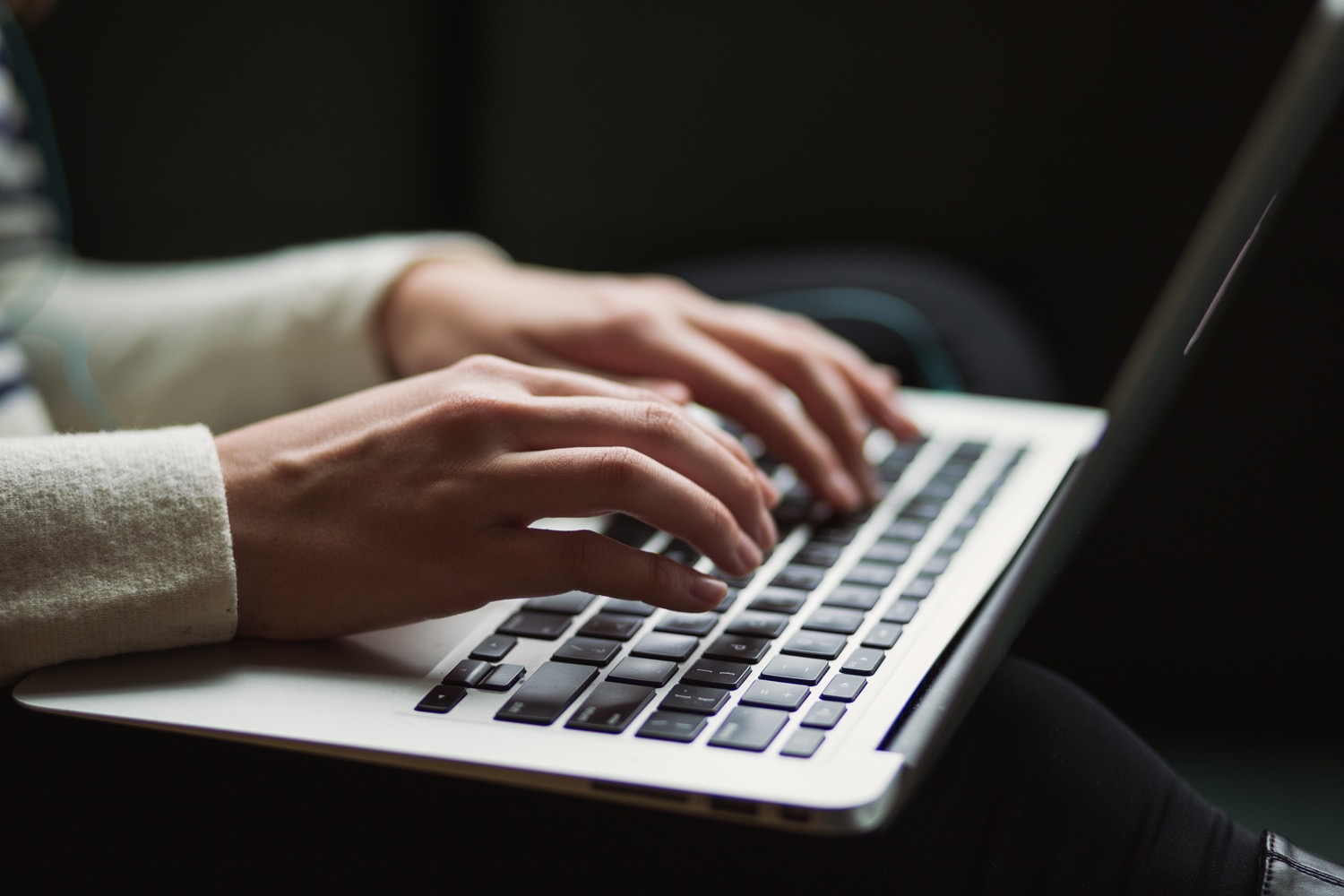 After all the years of “content is king” being mercilessly parroted the idea of having a blog on a business site seems like a given. But for a great number of business owners that I’ve talked to, it’s felt like a big time investment with mixed results.

The biggest culprit, I believe, is how SEO worked for a long time. Too long.

Last-gen SEO went hand in hand with blogging because a tactic that just plain worked was creating a lot of content about a given topic. Doing that would build your site’s credibility on that topic. That’s a simplification of course, but once it worked the whole internet went abuzz with blog posts.

But because content volume seemed more important than innovating or sharing novel ideas, we all ended up with thousands of websites talking about the same things, raising pretty much the same points in pretty similar ways.

Less scrupulous SEO firms would use article spinning (software that rephrases content just enough to avoid being seen as a duplicate) and production line articles written in foreign countries to churn out material at incredible rates and dominate search with fluff.

It was the literary equivalent of throwing trash out the window of your car on the highway, i.e. digital littering.

Let’s segue into an important question.

What’s the purpose of your blog?

Yes, it’s true that business sites with blogs tend to have 80% more indexed content on search engines (and other impressive-sounding statistics).

But indexed doesn’t mean ranked, and it also doesn’t mean read. If the sole purpose of your blog is “to get more traffic” it will probably read like it. It may not seem that way to you when you hit ‘publish’, but lots of these kinds of sites may grow some rankings without getting shared, linked to, or subscribed to.

The content existing out there may please the Google machine to a degree, but for a lot of people that’s it.

That’s not to say you can’t blog with the expectation that it will improve your site’s traffic. But there has to be more to it. If you’re passionate about what you’re saying, if it interests you, that voice will bleed through into the words.

See, here’s the problem. If you’re already a strong writer, hearing that is obvious that you need to bring your A-game each article. But it’s only helpful because you’re experienced enough as a writer to recognize what A-game content is and what you’ll need to bring to bear to accomplish that.

It’s a lesson in not getting lazy and writing “easy” articles.

For everyone else, it just sounds like being told, “don’t suck.” They’ll either get nothing from that at all, or will think what they write is gold and won’t realize why it’s not.

Then they’ll think they followed the advice and become confused at the lack of results.

Too often writers adopt “article voice” when they write. It’s an air of professional tone to impress others, but it usually comes off as detached and impersonal.

There are times when this makes sense, such as if you’re a scientist publishing an abstract on a study you’re conducting. But in more cases and professions that you may think, being you is stronger.

In almost every TV show with a doctor or other technical profession, there’s inevitably a line where another character says, “In English, please?” This has become such a meme because an expert not being able to relate to a non-expert is so common.

(This has played a big part in what I’ve done for a living for years, by the way, acting like a translator. It’s a side point, but a reinforcement of concept.)

Do you write at least a little bit like you talk? That kind of writing tends to be easier to read, especially for long pieces.

If a good friend of yours read your article, would they be able to tell it’s you without the byline?

Nailing this also means a few other things:

Being a specialist matters a lot more on the job, and a lot less for human communication. I’ve seen some awful web content written by web design agencies that claim to specialize in the client’s industry. Yet none of that “mastery” translated to meaningful material on those sites.

Contrary to what some of those specialists claim, every industry out there have a lot in common. Sure, dabbling with personas can help you write more relatable content.

But speaking as a writer who’s gone pretty broad with industries I’ve written for and learned about, I can tell you this: Most of the core principles are the same regardless. If you’re a good writer, you’re adaptable. That’s what good writing is.

I say that to say this: Don’t let someone tell you you can’t put your ideas out there, or that only they can “do it right”.

A strong blog builds credibility and can act as a resume.

Forget about the Google part of blogging for a minute. If you’ve done a good job consistently sharing quality information on your blog, anyone who visits your site will immediately learn something positive about you.

If you network and hand out your business card, you can wow someone casually entering your URL to learn about you — all by the depth of what you’ve put out there.

This is especially true if you work in a creative industry. It’s not always easy to show that in a brief conversation, but it’s far easier to let your site do the talking for you.

Throw some goodwill around. Help someone for free with what you put out there, and maybe they’ll return the favor when they’re ready to hire someone like you. Or they’ll refer someone who is. It’s a benefit worth mentioning, but not focusing on because the point of the best blogs is the content itself.

Writing intellectually honest content doesn’t guarantee that it will be shared. Nothing is as predictable as ‘publish’ and go viral.

I’d love to say, “But if it isn’t honest, you also stand no chance of getting shared.” Sadly that isn’t so; spammy clickbait gets shared all the time.

But shared and enjoyed aren’t the same thing. Neither are shared and affected.

Hopefully this helps you plan out your content strategy for 2019, and gives you some reflection points to erase bad habits or assumptions. 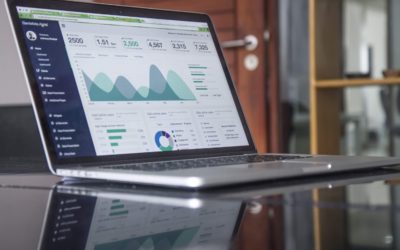 Exciting news: I’m now certified in Google Ads! This has been something I’ve been chasing for a couple months now, and I’m very excited to now offer this service to you, my client. What are Google Ads? But lets back up here for a minute. What exactly is Google Ads? Well, you’ve definitely seen them… I recently started a new full time job at Cellular Sales as a wireless account manager. I’m working a full 40 hours each week doing that, plus continuing to grow my web design business. It’s a lot to manage. The thing is, when I come home at night, the last thing I want to do… 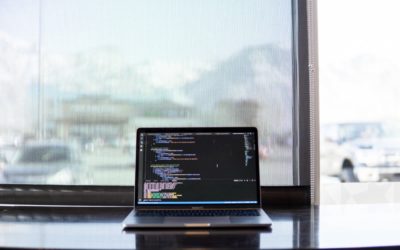 I’ve been building websites for almost six years now, and in that time I’ve seen some pretty interesting websites. But recently, one site takes the cake for a poster example about why software updates are so important. Let me preface this by saying that one of the primary reasons why people hire me is to…